Tag Archive for: maryland citizens for the arts

A message from our state level arts advocacy partner, Maryland Citizens for the Arts:

Congress has reached a bipartisan agreement on a bill to fund the nation’s federal agencies and programs for the remaining balance of the current FY2017 fiscal year, which ends on September 30, 2017.  None of the nation’s arts and cultural agencies nor programs incurred a budget cut. In fact, many of them received funding increases for this year (see chart below here). As you will see from the chart, not only was there no cut to the NEA’s current fiscal year budget, but our champions in Congress actually proposed a $2 million increase!

This great news is just one example of how all of your grassroots arts advocacy efforts of sending thousands of letters, emails, phone calls, personal visits, op-eds, news articles, targeted advertising, and research proved effective. Arts advocates like you sent over 160,000 emails through American’s for the Arts’ (AFTA) Action Center. Thank you for your tireless work!

Maryland State Arts Council is the largest funder of operating support in Baltimore City and is critical throughout the state and region. Our chance to advocate for local arts funding is now! Register for Maryland Arts Day on February 14 to show your commitment to the arts in Baltimore City. Early bird registration is through Friday, February 3rd. Click here to learn more and register. 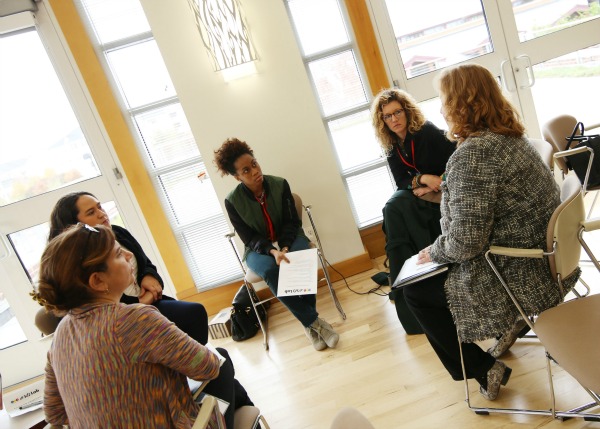 ArtsLAB 2016, MCA’s fifth annual capacity building conference, will take place on Tuesday, October 25, 2016 at Chesapeake Arts Center in Brooklyn Park, MD.
The theme of this year’s conference will be “Citizen Artists” and will feature presentations by, and conversations with artists who are actively engaged in a civic or social project with their art; be it the environment, arts education, criminal justice, healthcare, historic preservation, or other topics. Come and add your voice to the conversation about creating more Citizen Artists. ArtsLAB was created by MCA to provide a space for the nonprofit arts sector to come together to address concerns facing our field.
Cost: $15 per person, $12 per person for groups of 3 or more from one organization.
http://citizenartist.vote/wp-content/uploads/2016/10/MCA-artslab.jpg 249 800 citizenartist http://citizenartist.vote/wp-content/uploads/2015/11/CitizenArtistBaltimore-header.png citizenartist2016-10-04 14:18:572016-10-04 14:22:19ArtsLAB 2016, MCA's 5th annual capacity building conference
Scroll to top